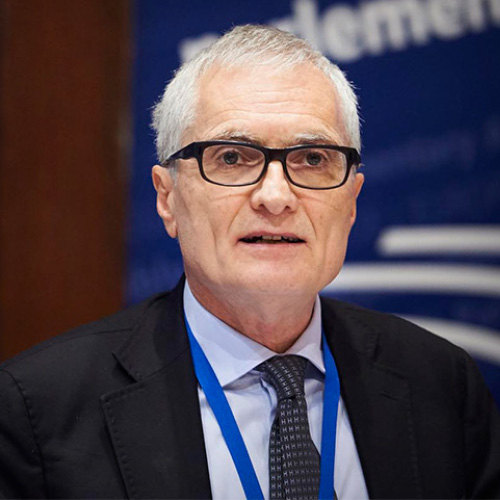 Michele Nicoletti
Principal Investigator
He is full professor in Political Philosophy at the Department of Humanities and the School of International Studies at the University of Trento.  Visiting fellow at several international universities (i.a. Freiburg i.B.. KU Leuven, Notre Dame, IN, USA), he was the scientific coordinator of national and international research projects and does research on the intertwining between ethics, anthropology and political theory. Between 2013 and 2018 he was on leave, serving as member of the Italian Chamber of Deputies and of the Parliamentary Assembly of the Council of Europe, where he was General Rapporteur of the High Level Conference on the European Social Charter (2015) and Rapporteur on a number of reports related to the European Asylum system and the future of the European institutions. From January to June 2018 he served as President of the Parliamentary Assembly of the Council of Europe. 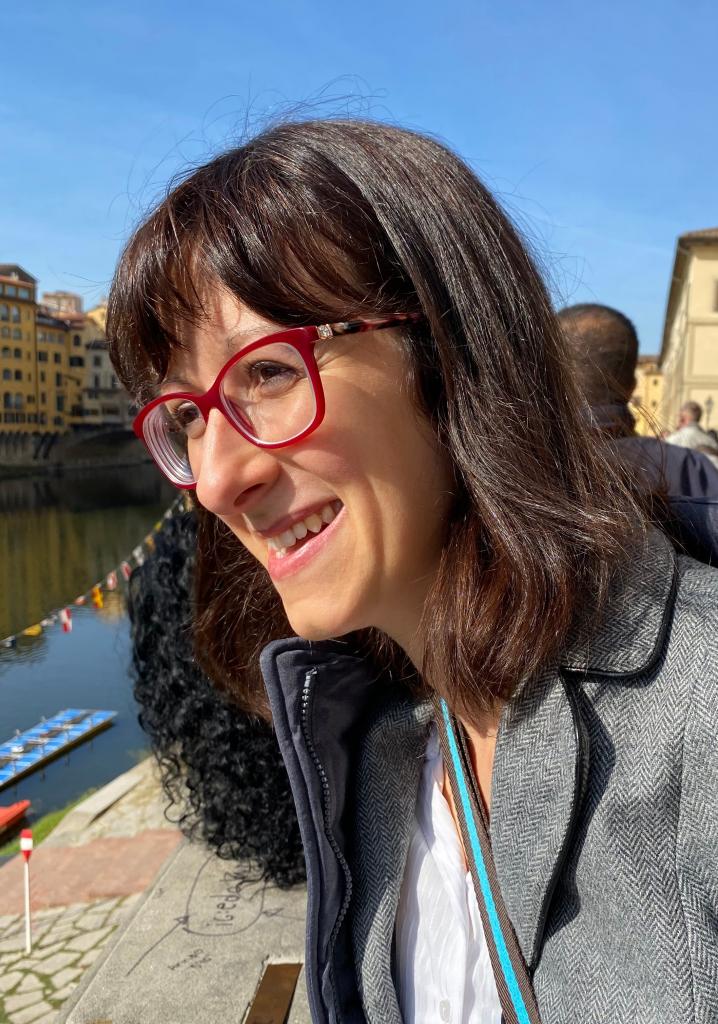 Tiziana Faitini
Project Manager
She is research fellow in Political Philosophy at the University of Trento, Department of Humanities. After receiving her PhD (2014), she was Postdoc Fellow at the Leibniz Institut Für Europäische Geschichte in Mainz, and Marie-Curie COFUND fellow at the Max Weber Kolleg für kultur- und sozialwissenschaftliche Studien in Erfurt. Within the MoSE project, she coordinates the activities with high school students and teachers 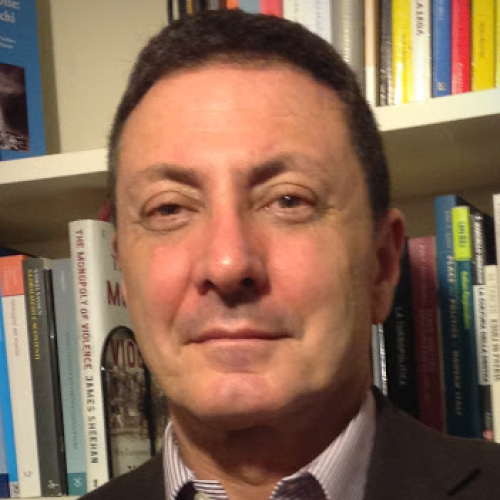 Carlo Ruzza
He obtained his PhD in Sociology at Harvard University and from 2012 is full professor in Political Sociology at the University of Trento. His research focuses on the interaction between civil society organizations, social movement organizations and decision-making, particularly at EU level, and on the related implications for democracy. A second area of research is on ethno-nationalism and populism. He has extensively published in the related field of health, social rights, anti-discrimination policy and civil society at EU level. He was Jean Monnet Fellow at the European University in Florence in 1991-1992. 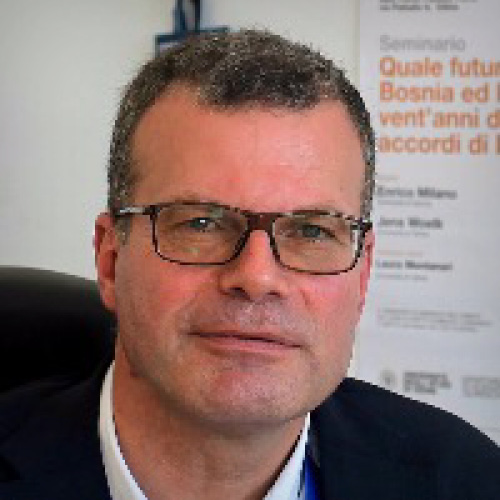 Jens Woelk
He is full Professor in Constitutional Comparative Law at the University of Trento. Woelk’s research focuses on issues of federalism and regionalism as well as on minority protection and the processes of constitutional transition in South-Eastern Europe. His knowledge of the constitutional and judicial framework of Bosnia and Herzegovina has been fostered by his cooperation with the Technical Assistance and Information Exchange (TAIEX) of the European Commission and his work as Senior International Legal Expert to the High Judiciary and Prosecutorial Council in Sarajevo.