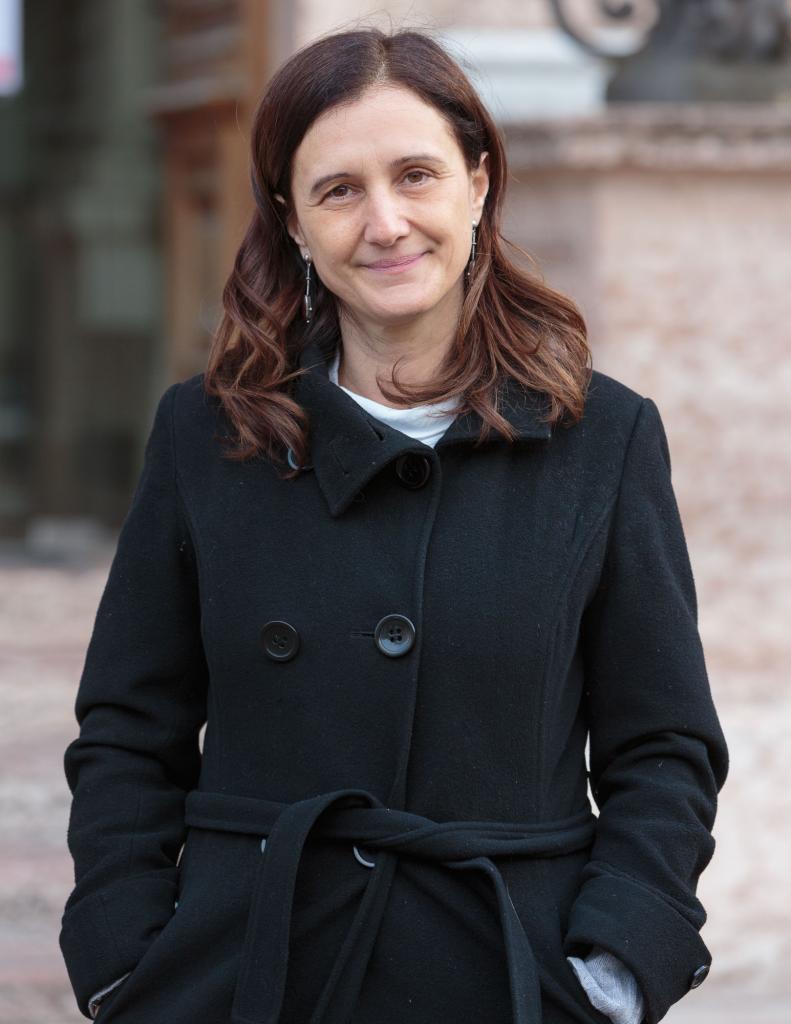 Ester Gallo - Principal Investigator
is Associate Professor in Social Anthropology at the Department of Sociology and Social Research. Since 2019, she is the National Co-coordinator of Scholars at Risk Italy and member of SAR International Advisory Committee on Academic Freedom. Before joining the University of Trento in 2016, she held research and teaching positions at the European University Institute-RSCAS, Gediz University, University of Edinburgh, University of Perugia and the University of Sussex. Her research interests include migration and gender, religious diversity and pluralism, colonial history and memory, kinship and class inequality, with specific reference to Southern Europe and South Asia.  She has edited Migration and Religion in Europe: Comparative Perspectives on South Asian Experiences (Routledge, 2016). She is the author of The Fall of the Gods: Kinship, Memory and Middle Classes in South India (Oxford University Press, 2017). She co-authored with Francesca Scrinzi Migrant Men, Masculinities and Reproductive Labor: Men of the Home (Palgrave MacMillan 2016). Her current research focuses on forced migration and academic displacement, and on refugee access to higher education. Ester.Gallo [at] unitn.it. 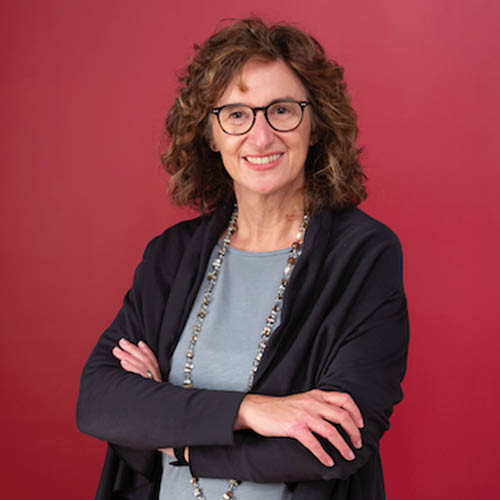 Barbara Poggio
is Vice-Rector for Equality and Diversity at the University of Trento. She is full professor of Sociology of Work and Sociology of Organization at the Department of Sociology and Social Research of the same university.
She carried out several international studies and research in the field of gender studies (gender cultures and practices in organizations, gender and entrepreneurship, gender and science), workforce diversity, work precariousness and work-life balance. Her current research interests mainly deal with gender and academic contexts. 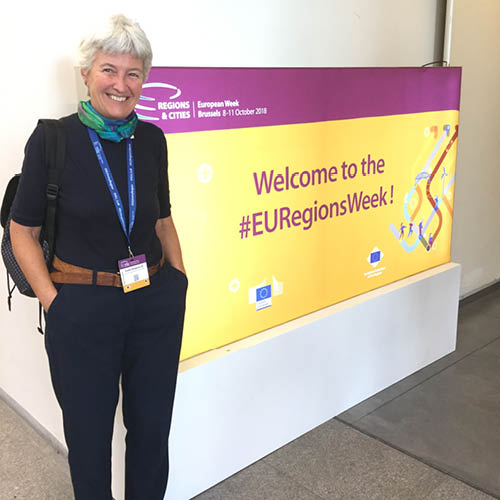 Donata Borgonovo Re is senior Researcher in Public Law at the Law Faculty of Trento University. She has Teaching experience in Migration Law, in Public Law and in Local Government Law both in Universities courses and in training courses for citizens. Over the years, she has played various institutional roles at a regional level: as Ombudsman, as Assessor for social solidarity and as a member of the elected Council. She is currently Students Ombudsperson. She has carried out research on the protection of citizen's rights, on the solidarity duties of Public institutions and on the Fundamental principles of the modern Constitutions. She is currently engaged in research on access to higher education of Asylum seekers and Refugees in Italy 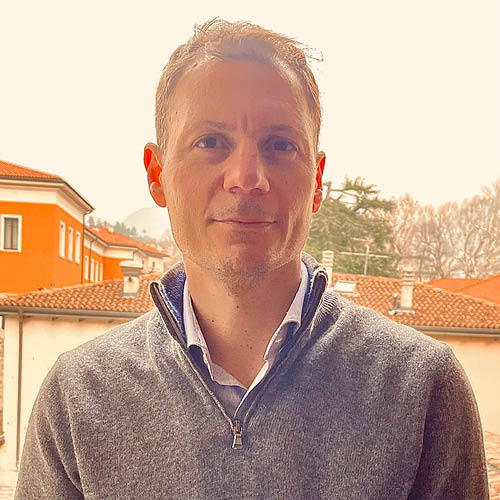 Gabriele D’Ottavio is Assistant Professor of Contemporary history at the Department of Sociology and Social Research at the University of Trento. He is also member of the PhD-Committee of the Doctoral Course at the University of Trento in “European Cultures. Environment, Contexts, Histories, Arts, Ideas” and Affiliated Research fellow at the Italian-German Historical Institute-FBK. He has held visiting-research positions at the European University Institute, the Goethe-University, the Leibniz-Institute for Contemporary History in Potsdam and the Leibniz-Institute for European History in Mainz. In 2019 he was awarded the Ladislao Mittner Prize. His research interests focus on XXth century European history, the history of European integration and the history of epistemic communities in the field of the social sciences. He approaches academic freedom focusing on academic exiles across Europe from a comparative and transnational historical perspective.  gabriele.dottavio [at] unitn.it
. 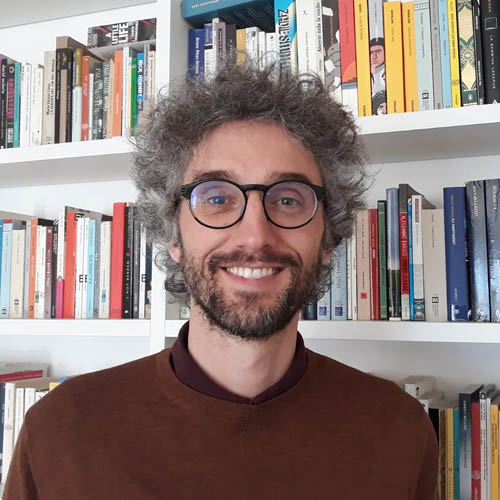 Simone Penasa is Assistant Professor in Comparative Public Law at the Faculty of Law of the University of Trento. He held a Ph.D. in Comparative and European Legal Studies. He teaches Comparative Judicial Systems and Constitutional Law at the same Faculty. He is part of the Biodiritto Research Group and member of the Editorial Committee of various law journals (BioLaw Journal-Rivista di BioDiritto, Diritto Pubblico Comparato ed Europeo, Rivista di Diritto costituzionale, Revista de Bioética y Derecho).

His main research fields are comparative public law, biolaw, migration law, minorities protection, and judicial systems. He is author of many articles and essays, published in national and international law journal. 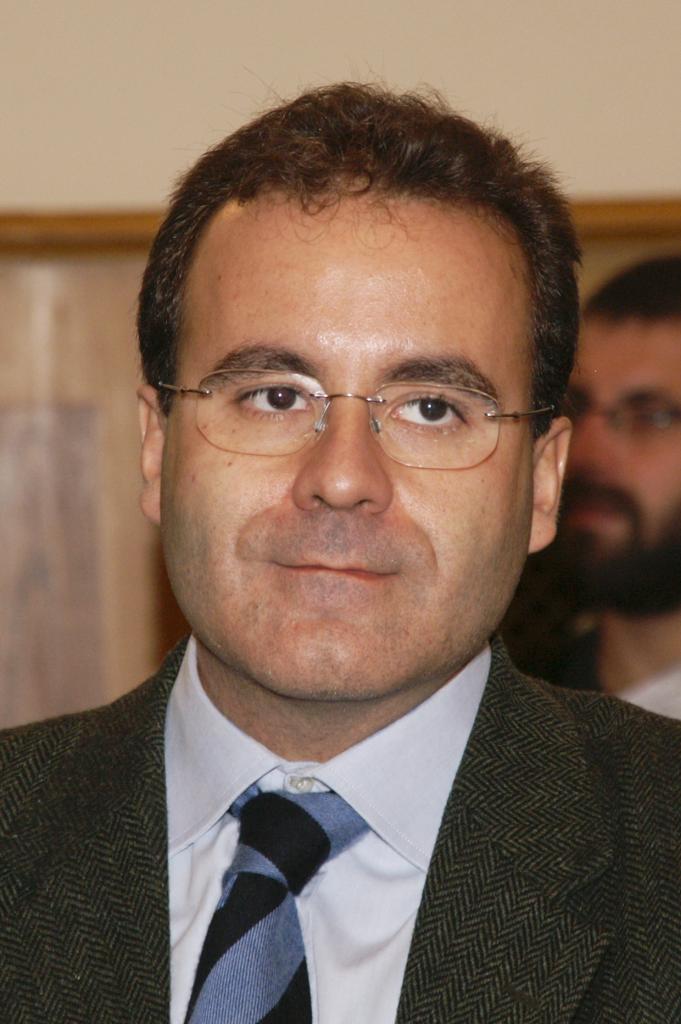 Stefano Gattei graduated in Milan (2003) and earned his Ph.D. at the University of Bristol (2004). He has taught at the universities of Pisa, Turin and Chieti, and IMT Lucca, and held research positions at the universities of Padua (2004-2005), Columbia (2009), and Harvard (2012), and the at the Science History Institute, Philadelphia (2014-2016). He was Eleanor Searle Visiting Professor of History of Science and Technology at Caltech (2016-2017) and Dibner fellow at the Huntington Library (2017-2018). Besides a few books in Italian and a number of articles in both philosophy and history of science, he is the author of Thomas S. Kuhn’s ‘Linguistic Turn’ and the Legacy of Logical Positivism (Routledge, 2008), Karl Popper’s Philosophy of Science: Rationality Without Foundations (Routledge, 2009) and On the Life of Galileo: Viviani's 'Historical Account' and Other Early Biographies (Princeton University Press, 2019). He co-edited, with Joseph Agassi, the fourth volume of Paul K. Feyerabend's collected papers, Physics and Philosophy (Cambridge University Press, 2016). He is currently senior lecturer of history of science at the University of Trento.